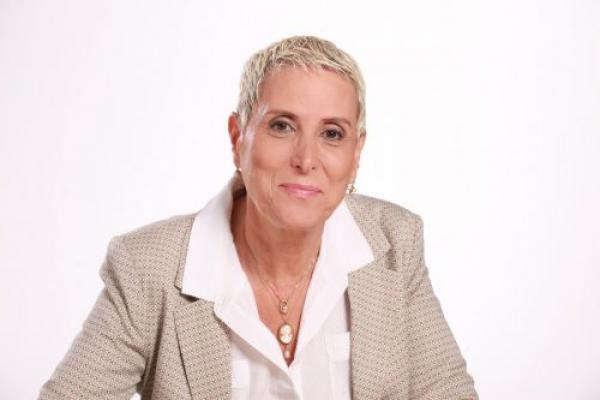 What makes Jerusalem such a unique conference destination? What allows this city to see such impressive growth as a potential host city?

In our interview series, the goal is to hear from the conference industry in Jerusalem, allowing them to tell their story and their vision for the city as a conference destination.

As we continue to highlight the personalities of the Jerusalem conference industry,  today, we have the honor of hosting Mrs. Mira Altman.

Mrs. Altman is the CEO of the  International Congress Center (ICC) Jerusalem, the city’s largest conference venue. As the CEO, Mrs. Altman is responsible for all financial issues, marketing, and strategic initiatives and oversees the ICC, which is one of the 12 leading Congress venues in the world.

What makes Jerusalem such a unique conference destination?

Jerusalem is a globally recognized destination for incoming tourism. Its historical and religious significance and strong cultural aspects draw visitors from all over the world. As a city, Jerusalem is considered a top tourist destination alongside Rome, Paris, London and New York.

Jerusalem has welcomed hundreds of international conferences, allowing tens of thousands of attendees to enjoy the perfect mix of professional development and cultural exploration. As a city, Jerusalem has become a hub for scientific research and technological innovation, making it an ideal location for conferences and meetings.

Which conferences have been hosted, or are planned to be, in your venue highlight its success? In other words, which conference came to Jerusalem because of your unique venue.

Which international associations is ICC a member?

We are members of ICCA, the overarching body for PCO’s, conference organizers, and suppliers. We are also members of AIPC that oversees most of the congress centers in the world. In 2010, AIPC selected the ICC Jerusalem as one of the  12 leading conference centers in the world. Then, in 2016, the ICC was selected by the prestigious industry magazine, Business Destination to be among the top 10 conference centers with excellent service.

What upcoming conferences, are taking place in Jerusalem, over the next 5 years, because of your involvement?

In the next 5 years, there are numerous international conferences slated to be hosted in the ICC Jerusalem. There are still much more in the pipeline. It’s no doubt that, together with the JCVB, the ICC has a real partner that can compete against other cities and countries to host conferences. Together, the ICC and the JCVB are positioning Jerusalem as an attractive conference destination for any size international conference. 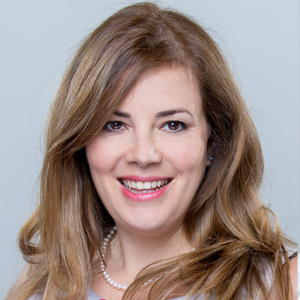 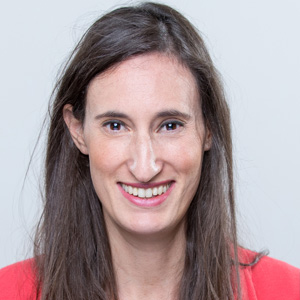 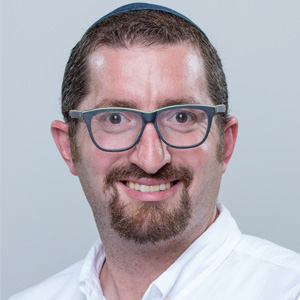 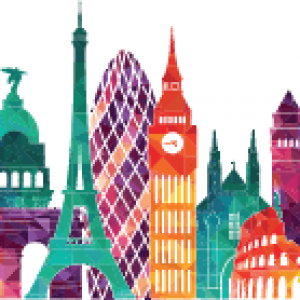 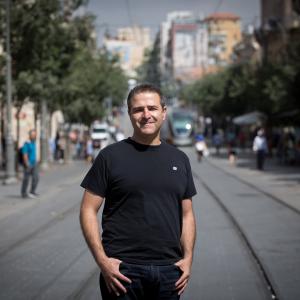 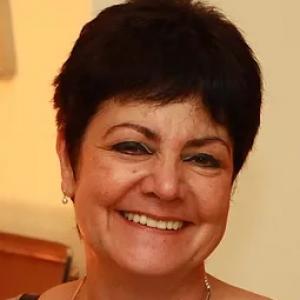 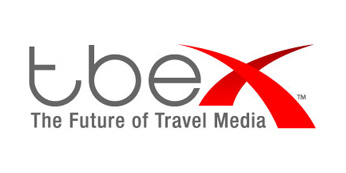 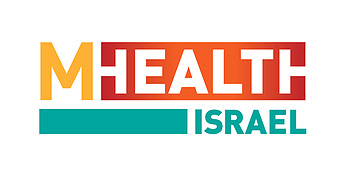 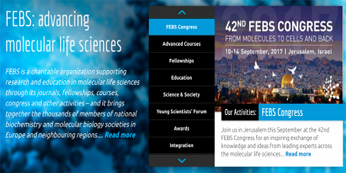